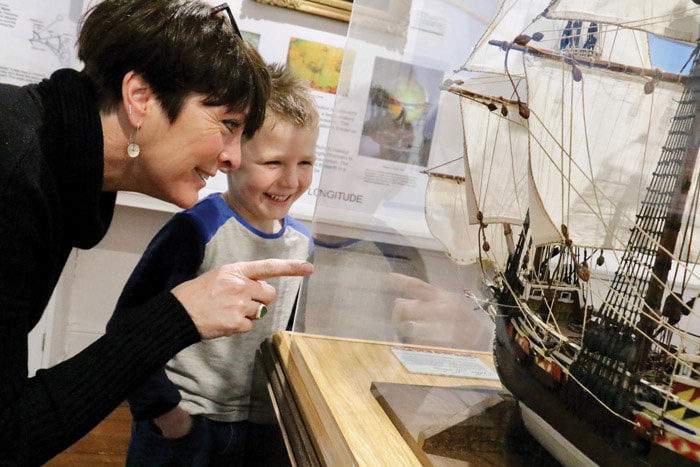 Model of The Golden Hinde 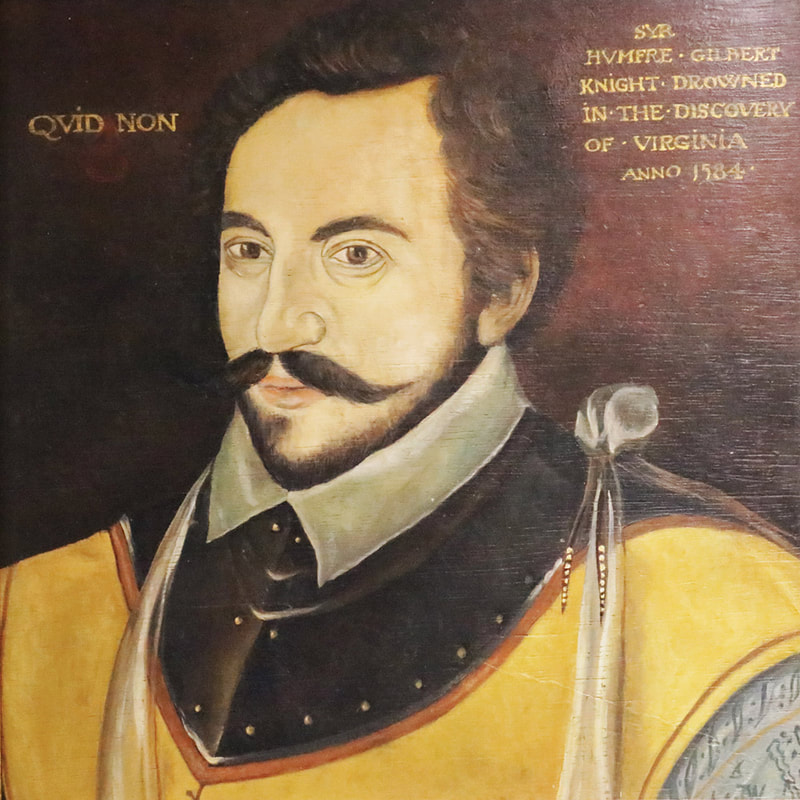 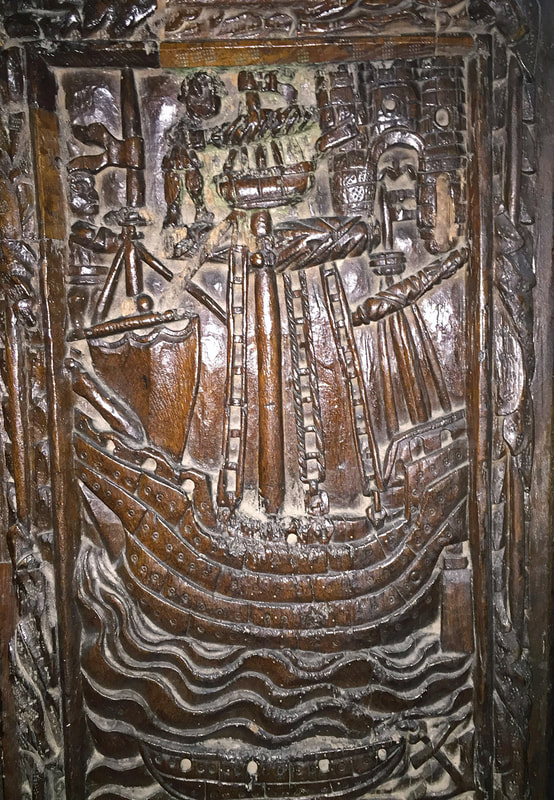 As Mayflower 400 celebrations get under way in 2020, Fairlynch remembers Devon’s New World Explorers for a second year.

The Pilgrim Fathers landed at Cape Cod in November 1620 and disembarked from their ship The Mayflower, establishing Plymouth Colony and agreeing a constitution that modern Americans revere for its democratic principle. The pilgrims were not the first settlers in North America though and Devon’s seamen were already well-seasoned trans-Atlantic travellers.

At first they went in search of a passage to the Orient – a means of reaching the Far East and its riches of spices and silks - but failing that they were not averse to relieving Spanish treasure ships of their cargo. They also took the opportunity to map the coastline of North America, collect specimens of flora and fauna, and initially at least, establish working relationships with the indigenous people. With charters from Queen Elizabeth I they brought settlers from England to found new colonies.

Devon’s sailors came home to villages like East Budleigh and Otterton and evidence of their seafaring can be seen on the famous carved bench ends in All Saints’ Church, East Budleigh. Buckle your swashes and come along for the ride at Fairlynch.