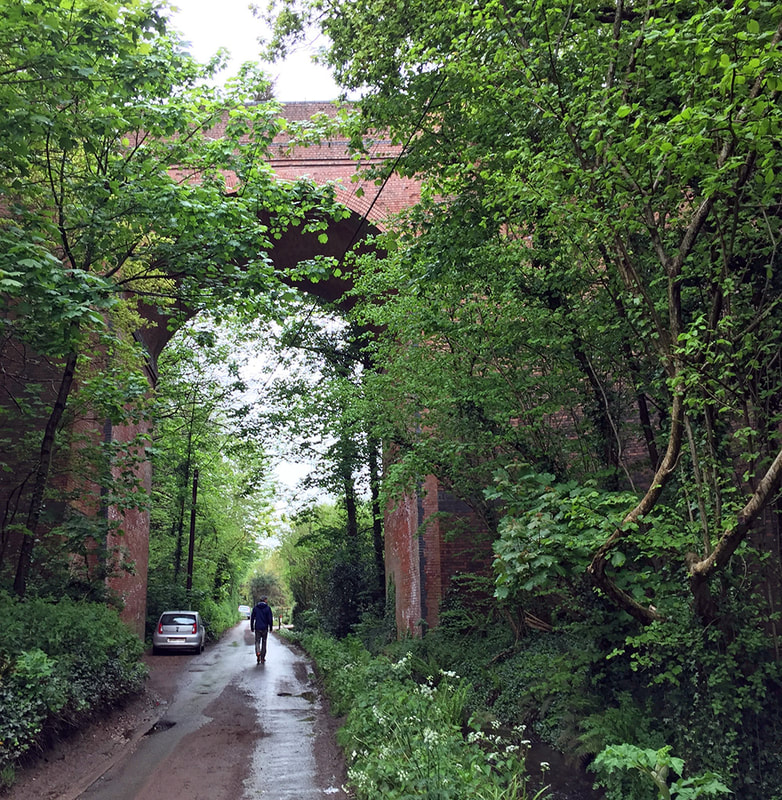 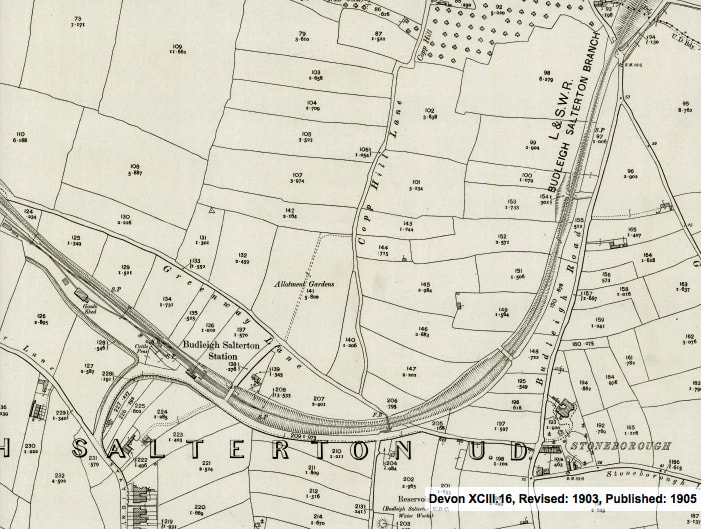 Budleigh Salterton’s station connected the town to Exmouth and Sidmouth 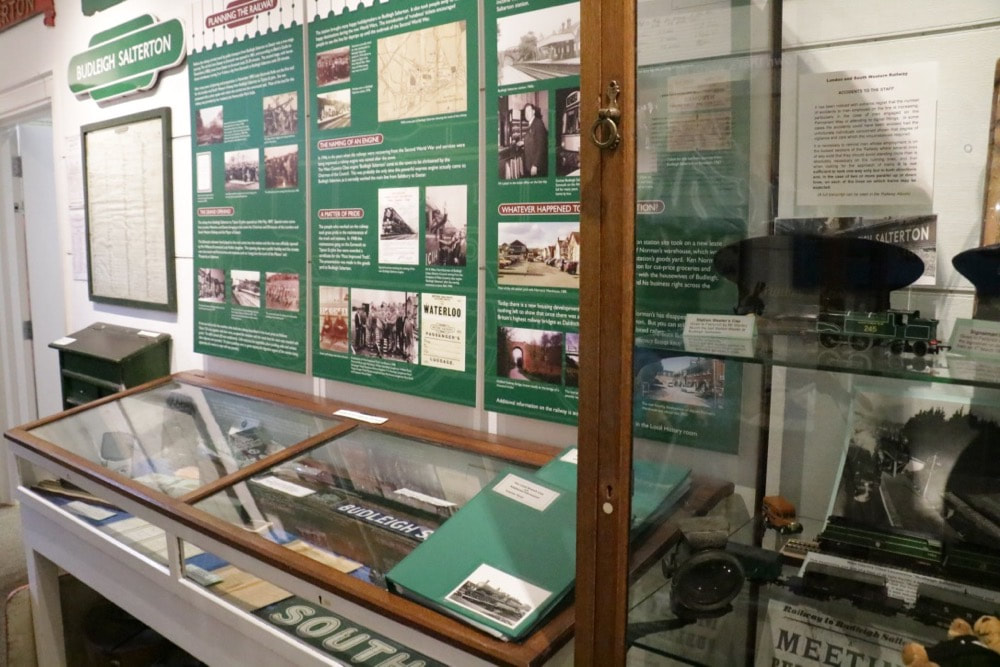 The progressive folk of East Devon were keen to join the railways revolution. The first scheme to bring the new transport to Sidmouth was suggested in 1836 and the first plan to bring it to East Budleigh and its seaside neighbour Salterton was in 1863, but each time the schemes foundered.

It was a cause for great celebration when the first locomotive rolled into the new station at Salterton in 1897. The town could now compete with its neighbours Sidmouth and Exmouth for business and for holidaymakers! The branch line came from the junction at Tipton St Johns and at one time passengers could board the Atlantic Coast Express at Waterloo direct to Budleigh Salterton or Sidmouth, their carriages being detached from the back of the train and redirected without their needing to leave their seats.

​In 1903 Budleigh Salterton was linked with Exmouth, via Littleham, but the route was circuitous, to avoid running along the coast. At one point the rails were carried over a viaduct of 23 arches, nine metres high. Little trace is left now, although some stretches of the former railway line form a pleasant cycle path. The lines to Budleigh Salterton and Sidmouth were closed in 1967 after Dr Beeching’s report into the financial viability of local services. Local people fought to save the line, to no avail.

In our display we have many items of railway memorabilia and the spade with which Lady Gertrude Rolle cut the first sod in 1895. 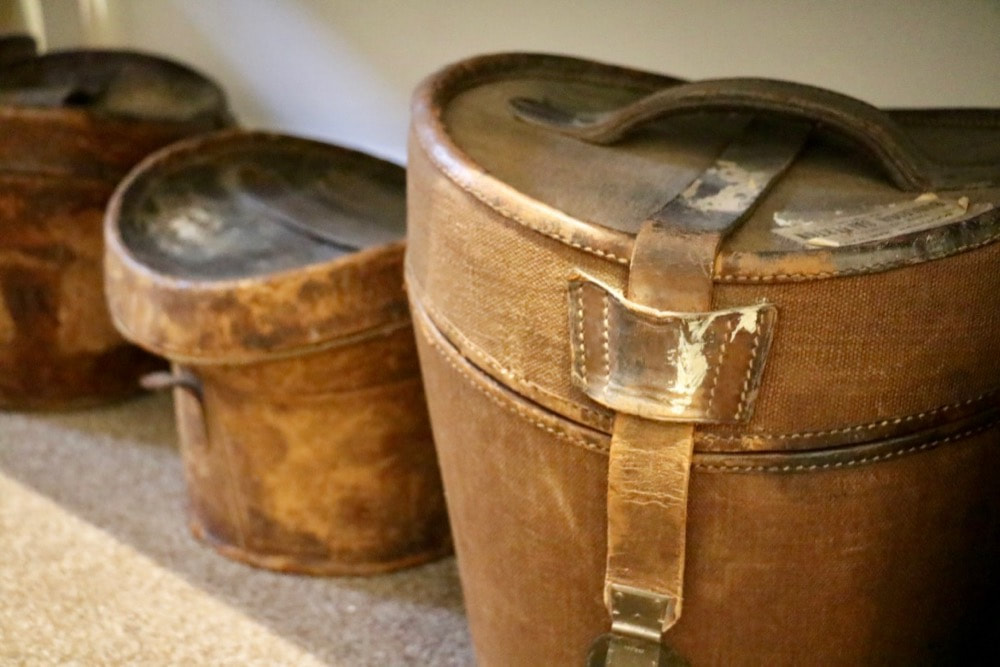 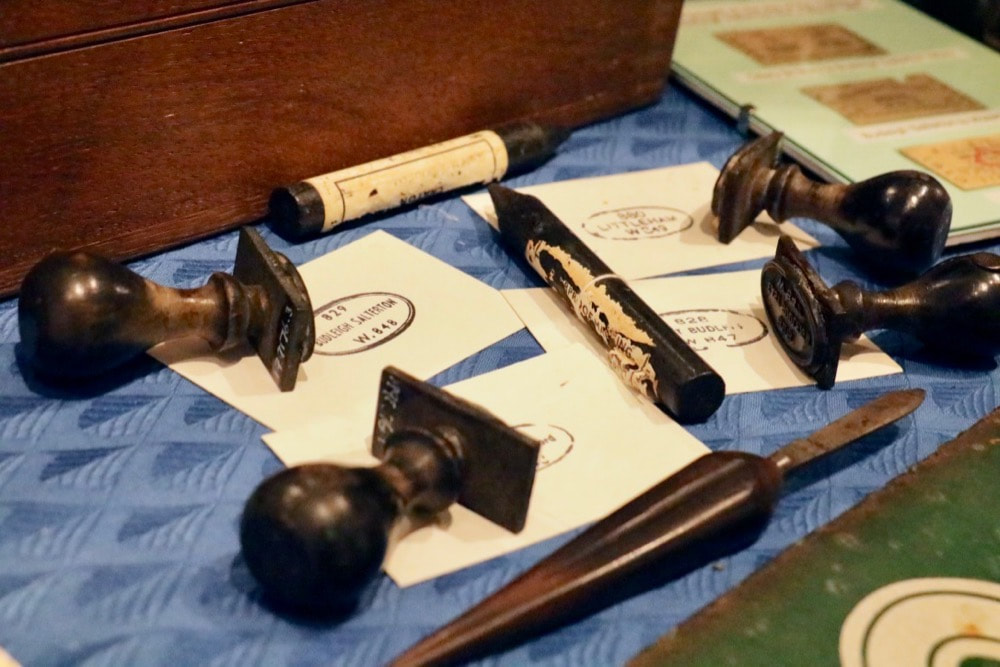 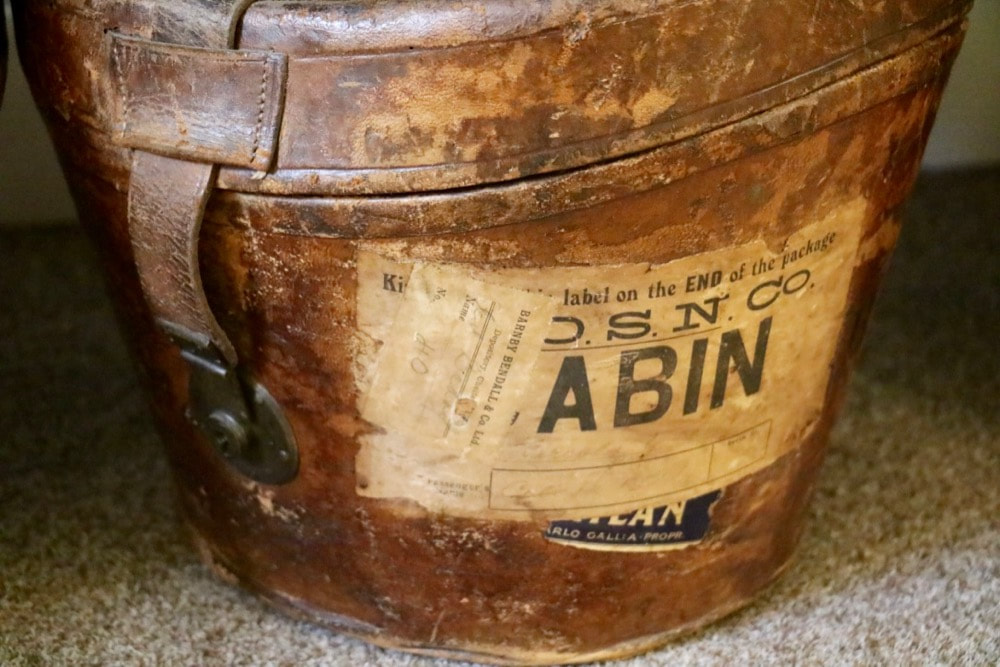 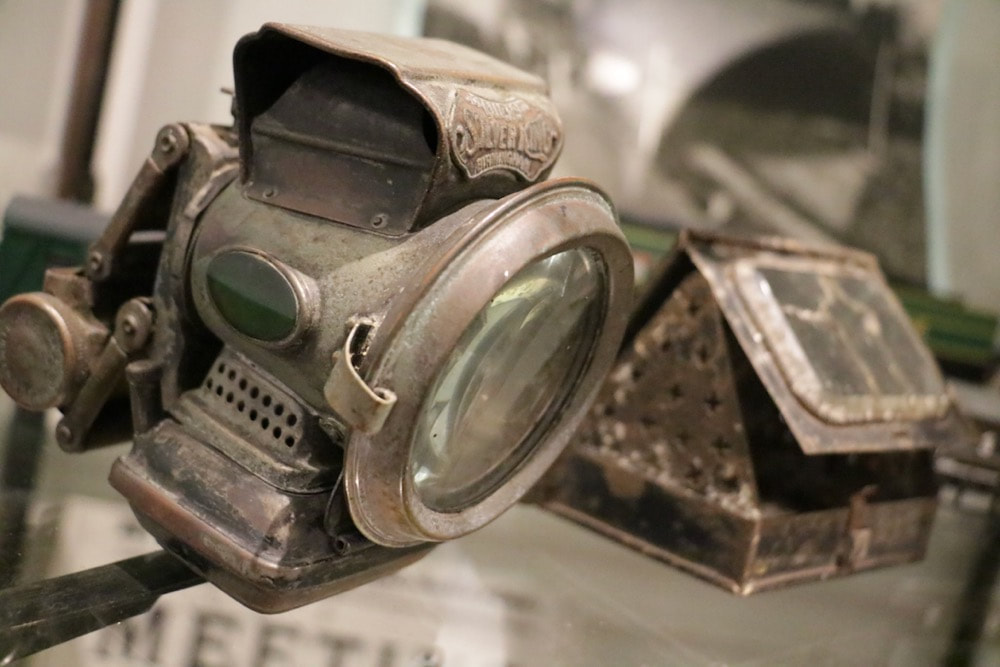 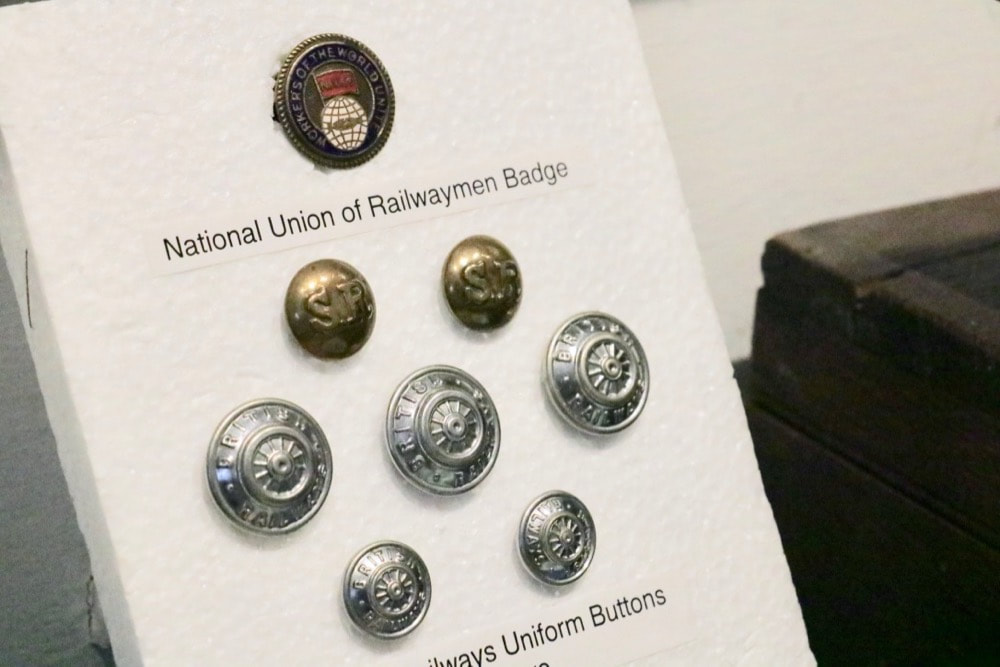 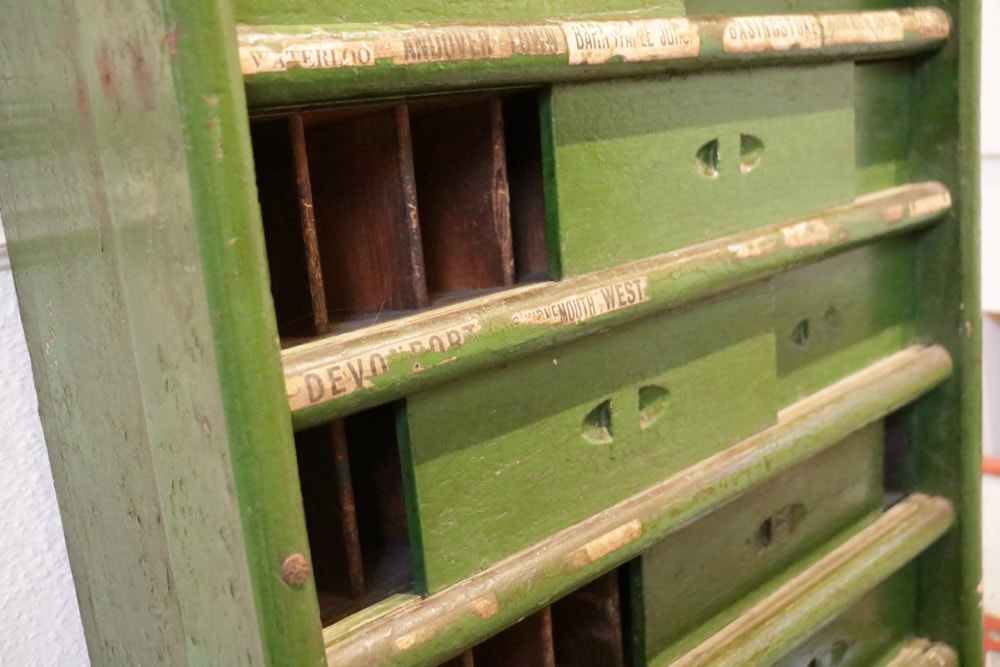 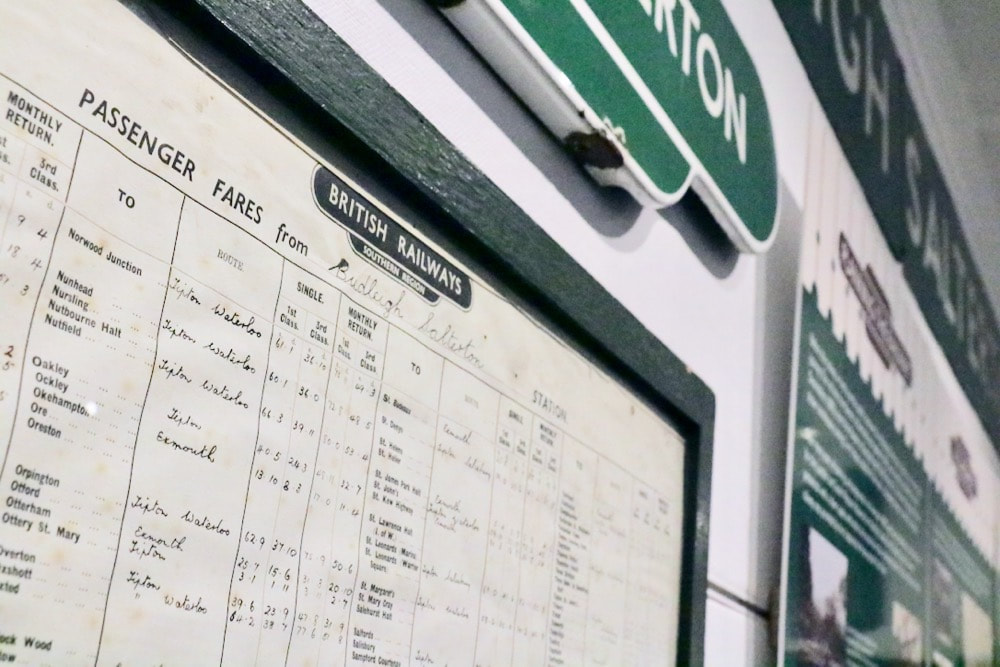 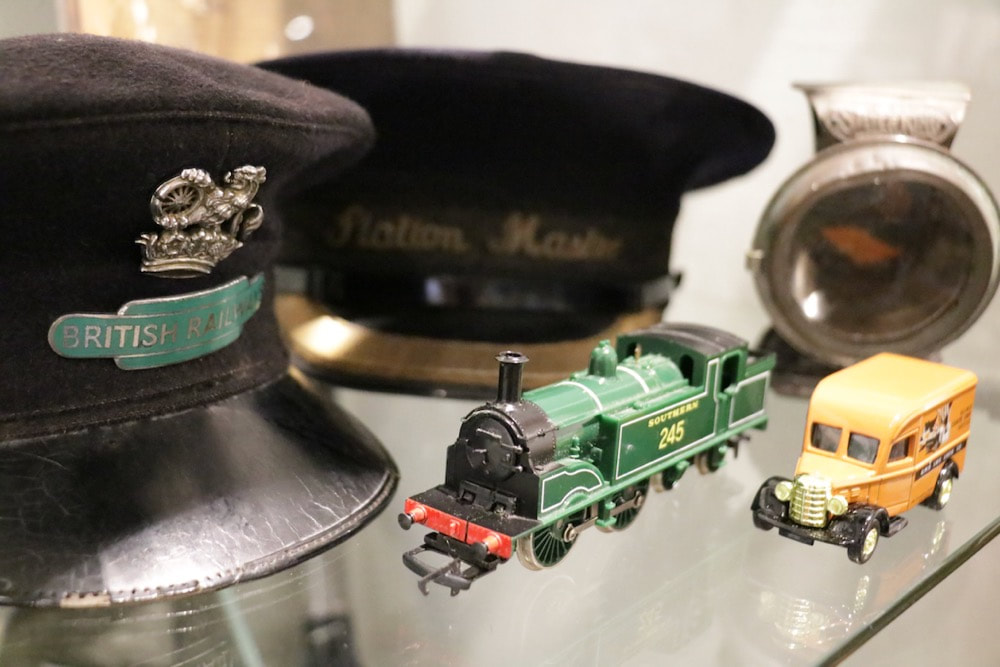 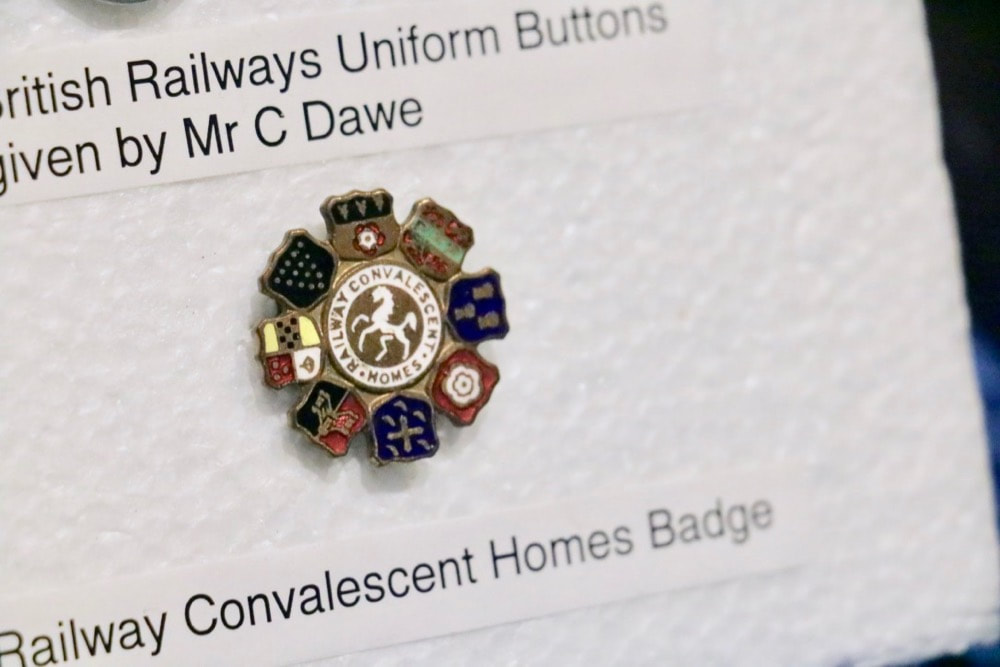 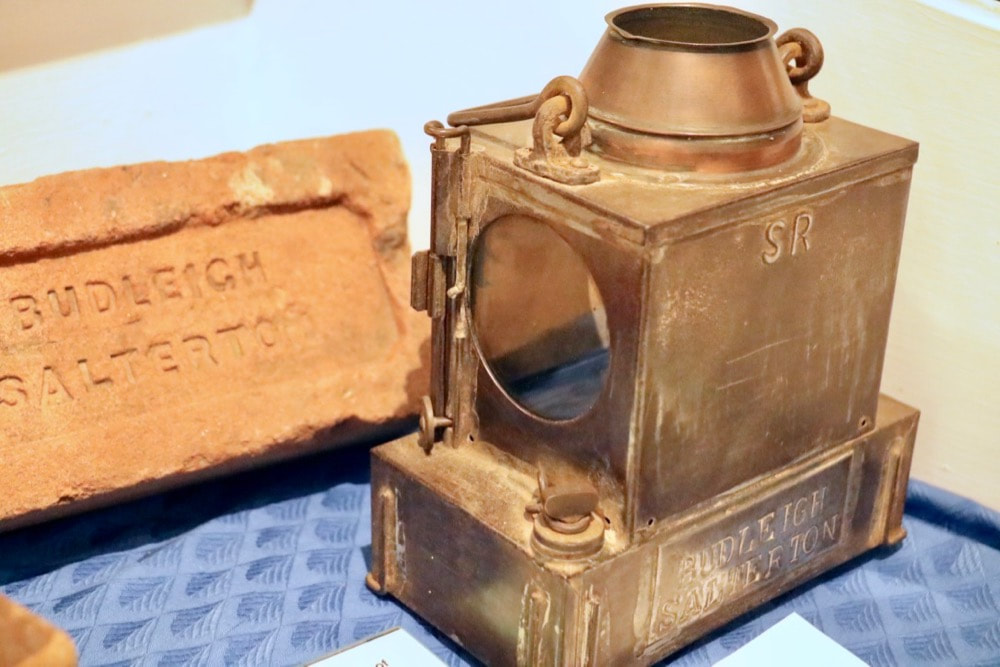